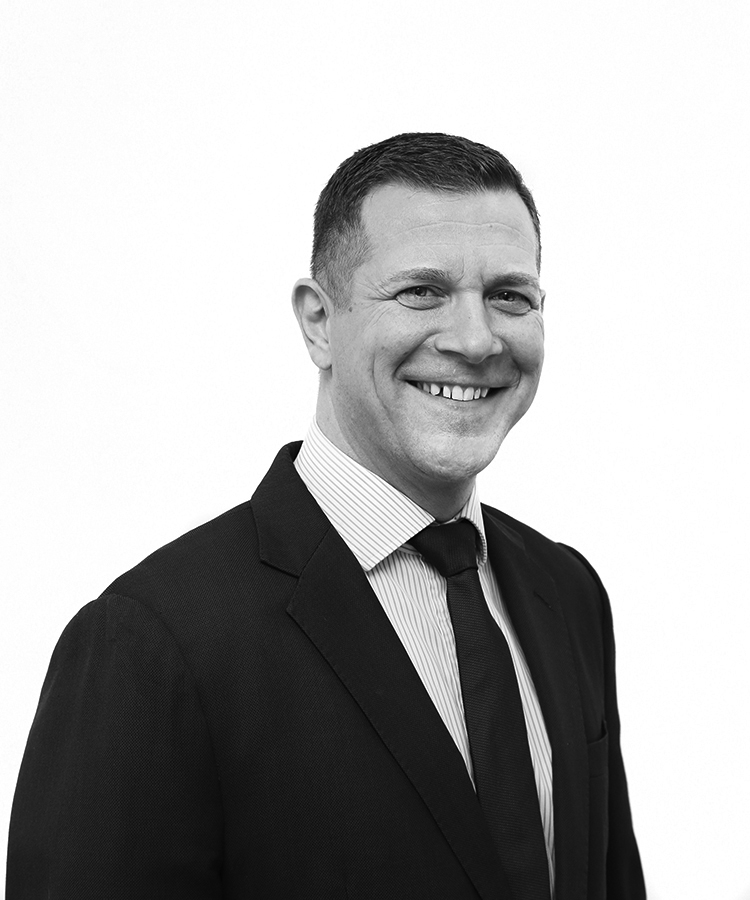 Adrian founded Future54 in 2013 having identified the core values needed to establish a successful property consultancy that could provide first-class, independent Project and Cost Management services.

Prior to graduating from Brighton University with a Diploma in Architecture and a degree in Building Surveying, Adrian then formally qualified as a Chartered Surveyor in 1998 and in the early years of his career gained exceptional experience within Central London’s private property firms such as Hillier Parker May & Rowden and Chesterton International.

A thirst for adventure saw Adrian then embark on sponsored Project Management role based in Sydney, Australia. Adrian stayed working on Sydney’s CBD high-rise commercial office buildings for clients such as AMP Investments and Colonial First State before returning to the UK in 2002.

In 2013, with Adrian’s diverse and in-depth experience, Future54 was created.